Description:
How have ruins become so valued in Western culture and so central to our art and literature? Covering a vast chronological and geographical range, from ancient Egyptian inscriptions to twentieth-century memorials, Susan Stewart seeks to answer this question as she traces the appeal of ruins and ruins images, and the lessons that writers and artists have drawn from their haunting forms.

Stewart takes us on a sweeping journey through founding legends of broken covenants and original sin, the Christian appropriation of the classical past, myths and rituals of fertility, images of decay in early modern allegory and melancholy, the ruins craze of the eighteenth century, and the creation of “new ruins” for gardens and other structures. Stewart focuses particularly on Renaissance humanism and Romanticism, periods of intense interest in ruins that also offer new frames for their perception. The Ruins Lesson looks in depth at the works of Goethe, Piranesi, Blake, and Wordsworth, each of whom found in ruins a means of reinventing art.

Ruins, Stewart concludes, arise at the boundaries of cultures and civilizations. Their very appearance depends upon an act of translation between the past and the present, between those who have vanished and those who emerge. Lively and engaging, The Ruins Lesson ultimately asks what can resist ruination—and finds in the self-transforming, ever-fleeting practices of language and thought a clue to what might truly endure. 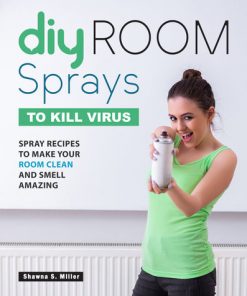